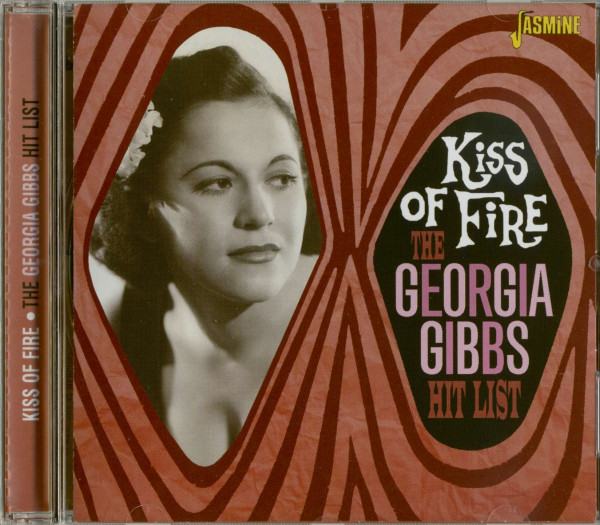 Pour en savoir plus sur Georgia Gibbs
Georgia Gibbs Great Balls Of Fire If you want to enjoy this record, the trick is not... plus
Fermer menu
"Georgia Gibbs"

If you want to enjoy this record, the trick is not to think of it as a Jerry Lee Lewis cover record. I mean, who in their right mind would cover Jerry Lee, the ultimate stylist? Just pretend that this Jack Hammer/Otis Blackwell song had found its way to RCA Records in the Fall of 1957 and that whoever was handling A&R for the label said, “Let's give this one to Georgia!”

That changes things. Now suddenly she is creating an original that sounds like this. Some 60 years later might we be praising Georgia Gibbs and how she could rock? There are enough differences between this version and Jerry Lee's original for us to at least consider that thought. The solos here are strictly guitar work (nobody went near Jerry Lee's pounding piano). Billy Mure, a considerable talent, cut loose on the double-length guitar break. And it's worth keeping in mind that the session was produced by rock 'n' roll pioneers Jerry Leiber & Mike Stoller.

So what are we worried about? Did kids whose tastes were emerging really walk into their neighborhood record stores and decide to buy Georgia's cover disc on RCA instead of Jerry Lee Lewis's Sun original, thereby warping their tastes in music forever? We know that didn't happen a lot. Well-worn copies of Georgia's cover version don't turn up at many yard sales these days. She died in 2006 at age 87, so she's not out there on the road or doing HBO specials singing Great Balls Of Fire. As of this writing, Jerry Lee Lewis still is. The choice between original and cover may have been a bit fuzzy back in 1957 but at this point history seems to have spoken. There's not much to worry about. 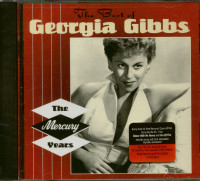 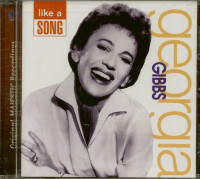 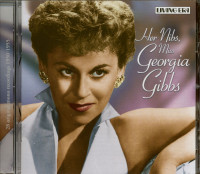