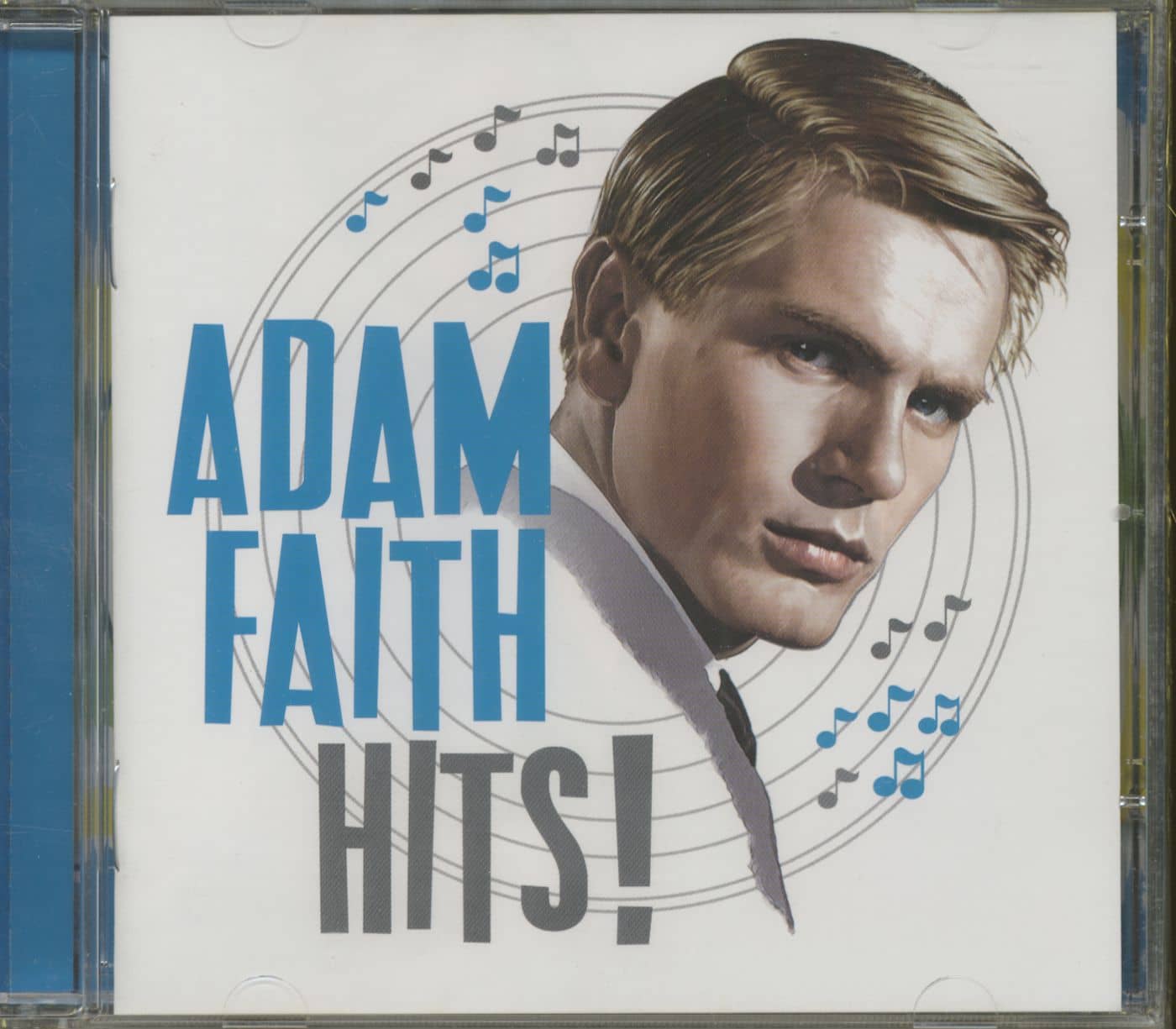 Adam Faith, born Terry Nelhams in Acton, London, on June 23, 1940, was second only to Cliff Richard as Britain's teenage idol in the early Sixties. His first ambition was to be a film editor and after school he worked as a messenger boy at Rank Screen Services. But caught up in the skiffle craze, he became vocalist with the Worried Men, a group formed by workmates at Rank, until after a year, Jack Good, the scholarly ombudsman of English rock'n'roll, suggested that Nelhams go solo as Adam Faith.

He left his job, appeared on 6.5 Special twice, went on the road four times and cut two flops for HMV in 1958. Losing heart, he returned to Rank where he worked as an assistant . cutter. Early in 1959, after a year's absence from showbiz, John Barry recommended Faith for a residency on a forth-coming TV rock series, Drumbeat and after a successful audition, Faith stayed with the show for the whole of its 22-week run. He also recorded another flop, 'Runk Bunk' for Top Rank and appeared in the teen-movie Beat Girl.

On Drumbeat, he met songwriter Johnny Worth, a member of the Raindrops, who offered Faith his composition `What Do You Want?'. Recorded at EMI in late 1959 with John Barry providing unique pizzicato string backing over which Faith hiccoughed the lyrics, 'What Do You Want?' became the biggest British hit of 1960, finally establishing the singer. He followed up with a series of huge hits including `Poor Me' (another No. 1), 'Someone Else's Baby', 'Lonely Pup' and 'Who Am I', all in the same little-boy-lost style.

Though not technically a singer, Faith's contrived enuncia-tion and emasculated vocal style aroused a protective feeling among the era's girl fans; while visually, he was quite chic for the period, eschewing greasy forelocks for a French college boy haircut. Abandoning his recording career in 1965, he went into repertory and for two years he toured the provinces in ob-scurity. In 1971, he was widely acclaimed for his portrayal of the loser villain `Budgie' in the TV series of the same name and many thought he stole the limelight from co-star David Essex in the film Stardust. Currently he manages singer Leo Sayer and has attempted a comeback with the album 1 Survived in 1974.