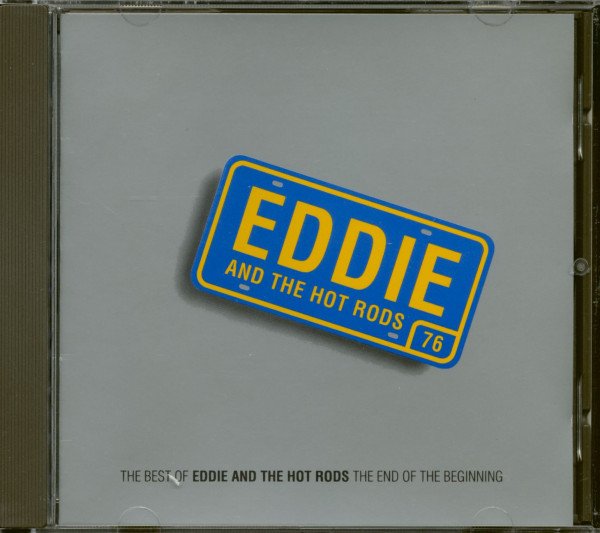 Propriétés de l'article: Eddie & The Hot Rods: The Best Of Eddie And The Hot Rods The End Of The Beginning (CD)

Pub rock band formed in 1975.  Group members changed frequently but the original line-up was Barrie Masters (vocals), Dave Higgs (guitar), Rob Steel (bass) and Steve Nichol (drums).  Their first recordings appeared on the Island label in 1976 and saw some modest chart success, but they split up in 1981.  Since then, they have re-formed from time to time.

Recorded live in Paris in June 1976.  This is too noisy for my liking and the sound is muddy.

13,95 € 15,95 €
Les clients ont aussi acheté
Les clients on également consulté
The Best Of Eddie And The Hot Rods The End Of The Beginning (CD) 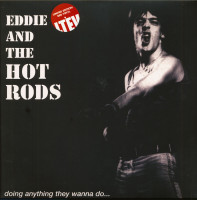