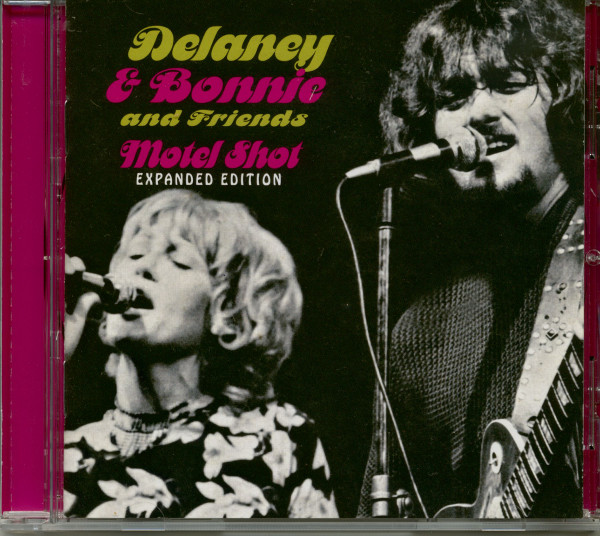 For their fifth LP, Delaney & Bonnie went low-key, re-creating the feel of musicians making music for themselves after the show. In a swift kick of irony, the LP yielded their greatest hit, in fact their trust fund. "When we did that 'Motel Shot' album it was on a little six track recorder and they hung microphones everywhere in the house so they'd pick up whoever was playing,” Delaney recalled years later. "The reason I called it 'Motel Shot' was because we used to wind down from our shows and I'd say, 'Let's go back to the motel and have us a motel shot.' So they'd know I had written a couple of new songs and we'd go back to the motel and jam on 'em. So when we did the album, I said this is going to be a take one situation. There would be no take twos. So in the middle of the session, Gram Parsons walks in and he's had him a few too many beers. He walks in while Leon was taking a solo and just says real loud, 'Hey Delaney! You ought to be recording this. This is great!' I looked over at him and said (whispering) 'I am!' He finally figured it out, then came over and started singing. But you can hear the door slam and him talking on the album.” Never Ending Song Of Love was pulled from the LP and issued as a single, becoming Delaney & Bonnie's biggest hit when it peaked at #13. But the song's after-life was astonishing. In England, the New Seekers took it to #2, and four artists cracked the country charts with it (Dickey Lee's abominable version peaking at #8). Altogether, one hundred artists have recorded it. The love ended but the royalties endured. 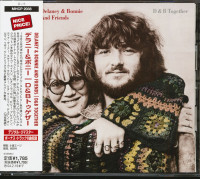 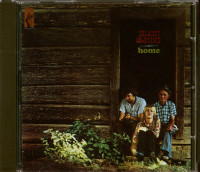