There's A Moon Out Tonight 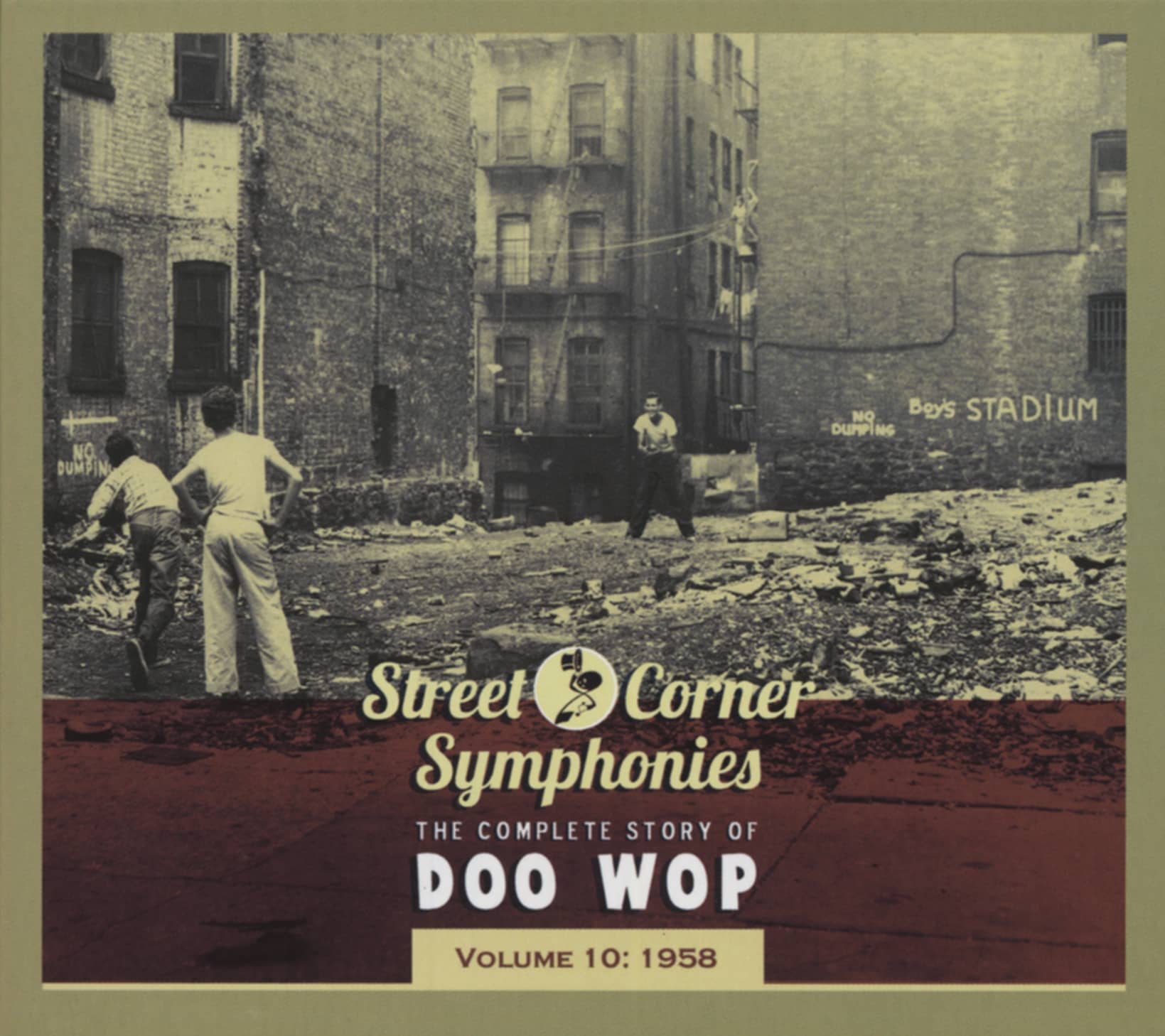 Another group of New York Italian-American teens into singing street corner doo-wop, The Capris were in their mid-teens when they formed in 1957. They had to wait three years for their debut single to become a hit, and by the time it did they'd gone their separate ways, only to reform in the wake of its surprise success.

Hailing from the Ozone Park section of Queens, The Capris were fronted by Nick Santamaria (professional surname Santo, born November 10, 1941), first tenor Mike Mincelli, second tenor Frank Reina, baritone Vinnie Narcardo, and bass John Cassese. Named after the Lincoln Capri auto (they weren't aware of The Capris who recorded God Only Knows for Gotham in '54), the quintet auditioned for a couple of producers in the autumn of '58 with the luxurious ballad There's A Moon Out Tonight and cut it at Bell Sound along with the jumping B-side Indian Girl for tiny Planet Records. Despite a gorgeous, largely acappella ending, it sank without trace. Nick enlisted in the Army and The Capris folded.

Fast forward to 1960. Jerry Greene, a young record collector manning the counter for Slim Rose's Times Square record shop in a midtown Manhattan subway arcade, gave a collector 50 cents in trade for a copy of The Capris' obscure single. He took it to local oldies deejay Alan Fredericks to play on his program, offering a buck in credit to anyone who brought in another copy. No one did, and customers streamed in wanting to buy the song. Greene and two other collectors got a lead from a pal and bought 100 copies from Planet for $60, selling them to Rose for $100. They flew out of the store like hotcakes. They did the same thing the next week, but when they went back a third time, Planet's owner said there were no more copies to be had. He sold the trio the masters for $200. They passed on picking up the publishing for an extra 10 bucks.

Greene's crew formed Lost Nite Records to repress There's A Moon Out Tonight, and thanks to airplay on Murray The K's radio show, orders poured in. Realizing their fledgling operation couldn't handle the overload, Lost Nite passed the master on to Hy Weiss' Old Town Records. By late February of '61, There's A Moon Out Tonight sat at #3 on the pop charts and made an #11 R&B showing that earned the reformed group gigs at the Regal Theater in Chicago and New York's Apollo. The Capris got back to recording after their lengthy studio hiatus, nailing a minor hit with Where I Fell In Love for Old Town that spring. Girl In My Dreams creased the charts for them that fall. A switch to Mr. Peeke Records gave The Capris their last chart entry in 1962 with Limbo. Santo joined New York's police department, and only Frank and Mike from the original lineup were on board after 1965.

There's a postscript. Nick returned to the group for the 1982 album 'There's A Moon Out Again' for Ambient Sound Records. The set's irresistible Morse Code Of Love, penned by Nick, became a huge 'oldie' on the East Coast even though it was newly recorded. Once again, the Capris were back in business. Santamaria died December 30, 2010 of mesothelioma.