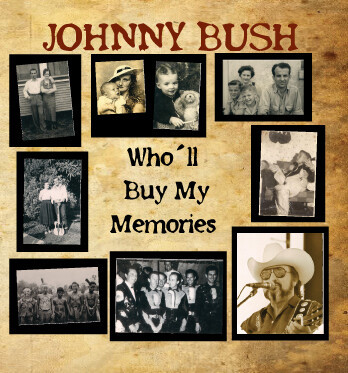 You Gave Me A Mountain 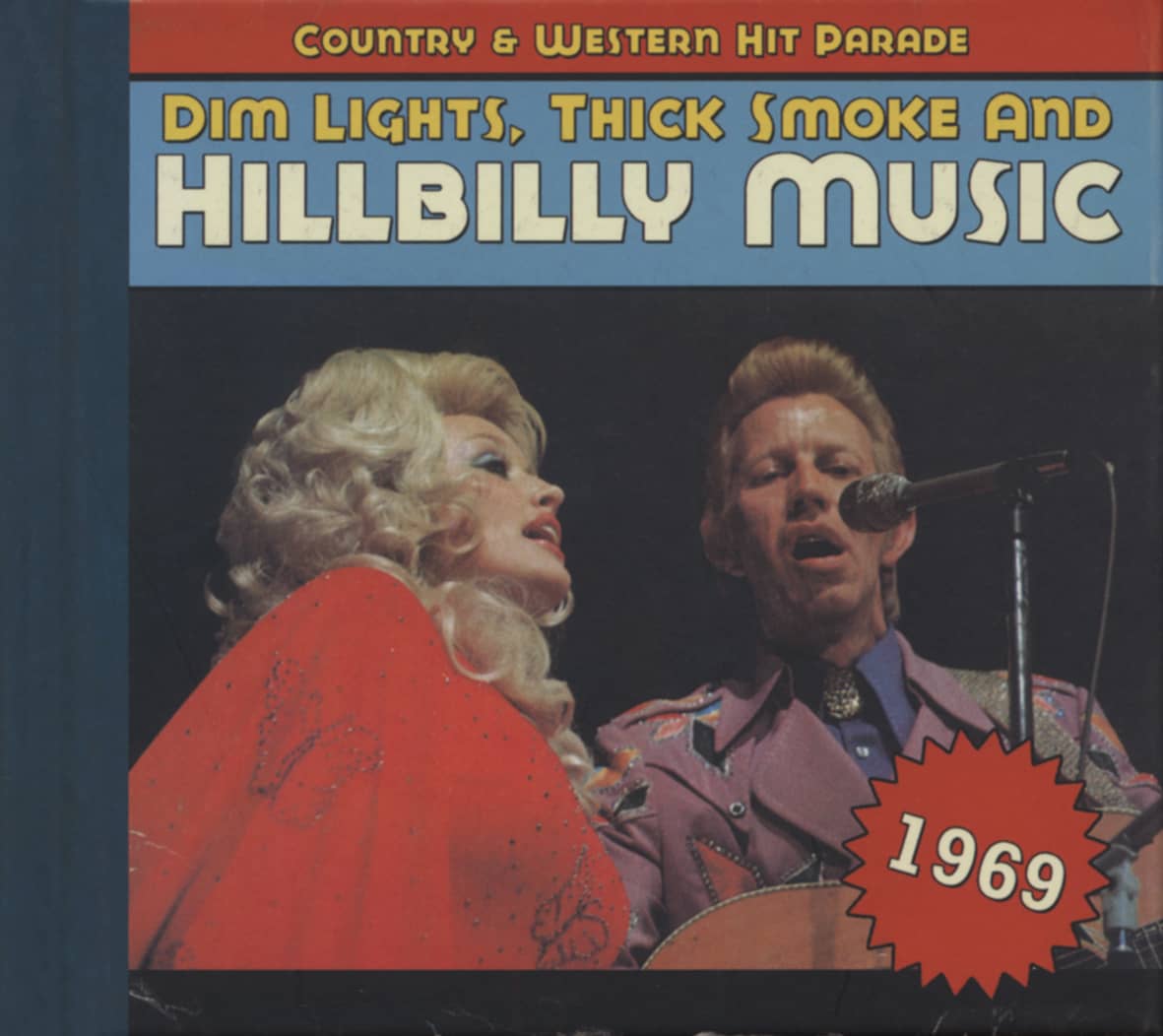 You Gave Me A Mountain

Many extraordinarily talented people are given to wonder, Why Me? Or, in the case of country singers, Why Me, Lord? Marty Robbins at least was lighthearted about who (or Who) guided his heroic personal journey. Talking to Alanna Nash, he said, "I prayed for all these things, and God gave me the strength to get them. I knew it was going to happen. I first prayed to be a cowboy singer like Gene Autry. I wanted to ride off into the sunset. And then I found that Gene OWNS the sunset." Marty originally recorded You Gave Me A Mountain in May 1966 at the Shoe Goes On The Other Foot Tonight session (see our 1966 volume). Those were among Robbins' last recordings with Don Law, and Law's successor, Bob Johnston, probably abandoned them in favor of his own productions. Robbins, though, didn't forget the song, and pitched it to Frankie Laine. "Marty once told me that he'd been trying to bring 'You Gave Me A Mountain' to my attention for several years before he finally succeeded in November 1968," wrote Laine in his autobiography. "I wish he'd been quicker about it. There were many times in the mid-'60s when I longed for a song of its quality." Laine only requested that he change the third line, "despised and ignored by my father." His father had just died, and Laine loved him as dearly in death as in life. And so the line became "deprived of the love of my father." It became Laine's first Top 30 hit since 1957… and his last. Elvis Presley gave consideration to recording the song as early as 1969, and with two good reasons: it suited the bombast of his jumpsuit era and Marty's music publishing was co-owned by Hill & Range, the company that owned Elvis's music publishing. You Gave Me A Mountain was shared between Hill & Range's Elvis Presley Music, Marty's Mojave Music, and a H&R-Marty partnership, Noma Music. During his last years, Elvis performed the song often in his wobbly vibrato.

Johnny Bush (born John Bush Shinn III in Houston) had played drums with Ray Price in the pre-Danny Boy era before joining Willie Nelson. Willie produced a session on Bush before selling his contract to steel guitarist Pete Drake, who'd just launched Stop Records. In 1967, the year Drake signed Bush, he took on songwriter and former Starday producer-engineer Tommy Hill as a partner. Hill had already used Bush on demo sessions, so everyone knew each other, and everyone was sick of sideman's money. Bush scored several decent-sized hits on Stop before Drake heard Frankie Laine's You Gave Me A Mountain and realized that it would be just right for Bush, who'd just dubbed himself the Country Caruso. Bush took Laine's 45 back to his motel room but didn't play it. Instead, he went to WSM to appear on Ralph Emery's all-night show. Robbins was there. "Marty was kind of a loner," said Bush. "He couldn't sleep and he'd often spend the night hanging out with Ralph Emery. Ralph said, 'What are you doing in town, John?' I said, 'I'm here to record.' He said, 'What are you going to record?' I said, 'One of his songs.' Meaning one of Marty's. Marty said, 'Which one?' I said, 'You Gave Me A  Mountain.' I told him Pete Drake had found it for me but I hadn't heard the song yet. Marty said, 'Well, let me sing it for you.'" There was a piano in the studio, and Marty gave an impromptu performance for Bush and hundreds of thousands of listeners across the nighttime USA. There were few in Nashville capable of handling the hillbilly bel canto of You Gave Me A Mountain, but Bush held nothing back. Drake on steel guitar urged the performance ever-upward. Robbins' original version is on Bear Family's 'Country - 1960-1966' (BCD 15655).