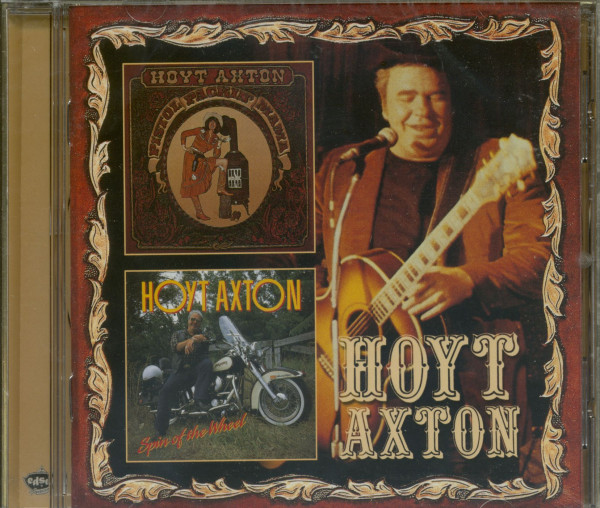 A&M's publishing subsidiary, Rondor, had a deal with Hoyt Axton's Lady Jane Music, and probably prevailed upon the label to issue an album of songs that might not sell but might attract some cover versions. Axton had done well when other artists covered his songs Greenback Dollar, Joy To The World, The Pusher, Never Been To Spain, and others. And so it proved to be again. Martha Reeves covered Sweet Misery on her epically expensive and unsuccessful solo album, but there was a consolation prize when John Denver recorded it on his 'Farewell Andromeda' LP. But the entire album was more than a disguised demo record; it was an understated delight. He seemed to have been listening to J.J. Cale, even to the point of using some of the musicians that Cale often used, and his soulful bullfrog baritone never sounded better.